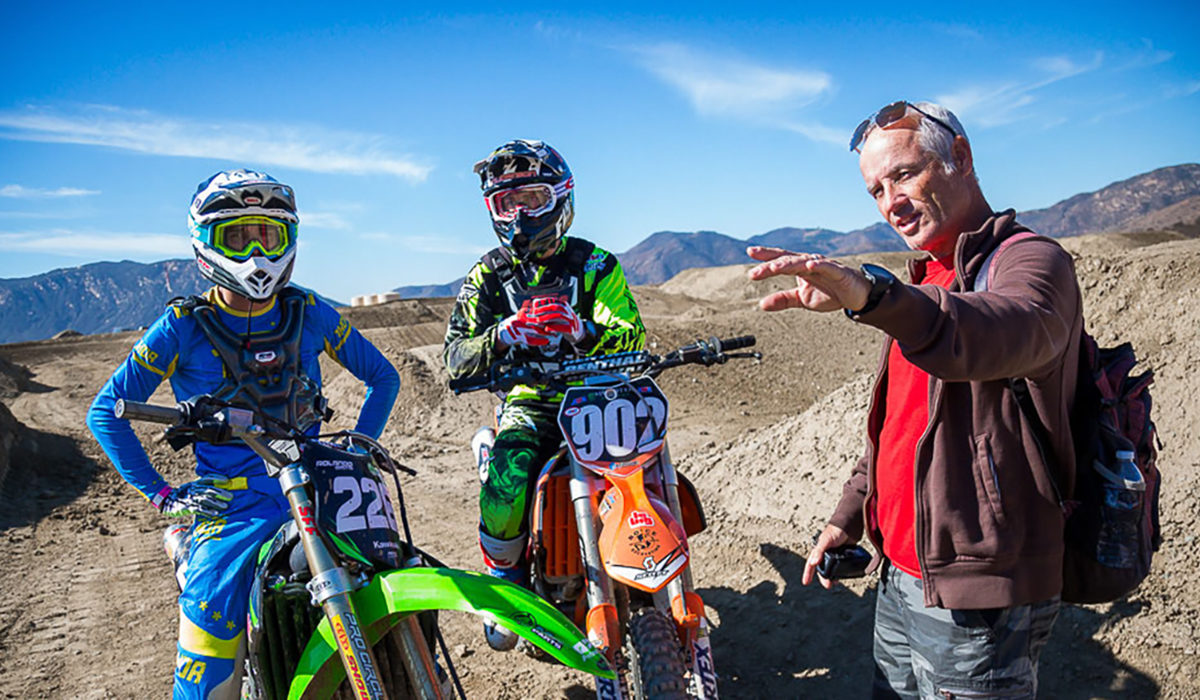 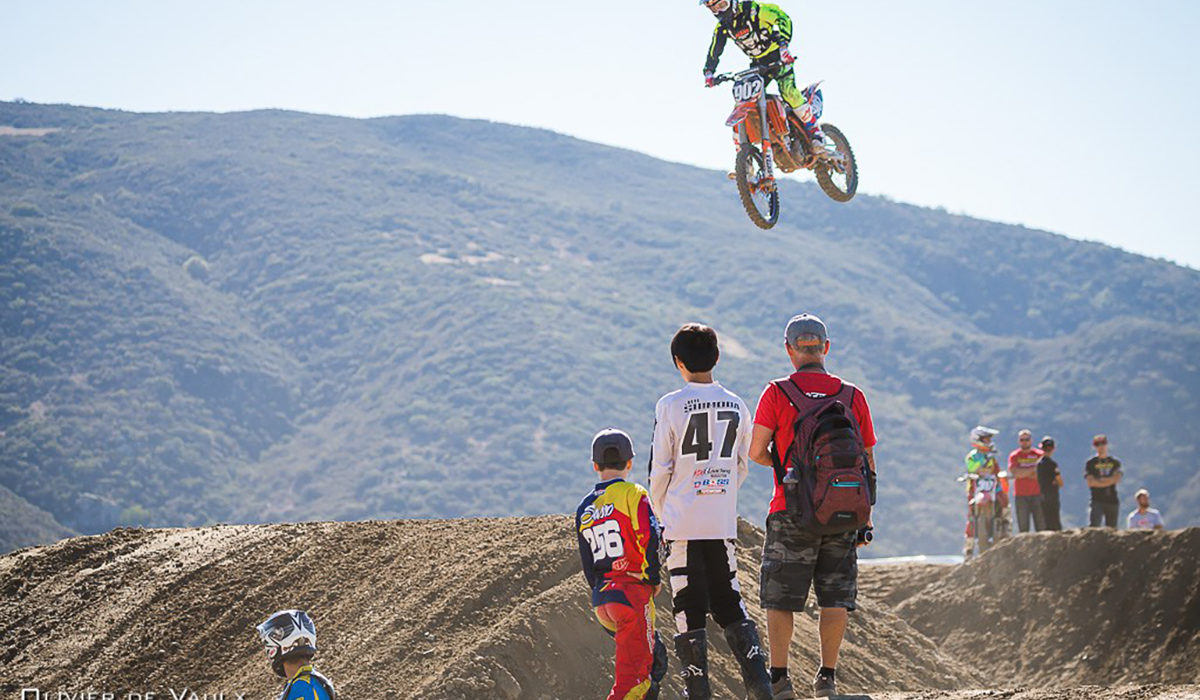 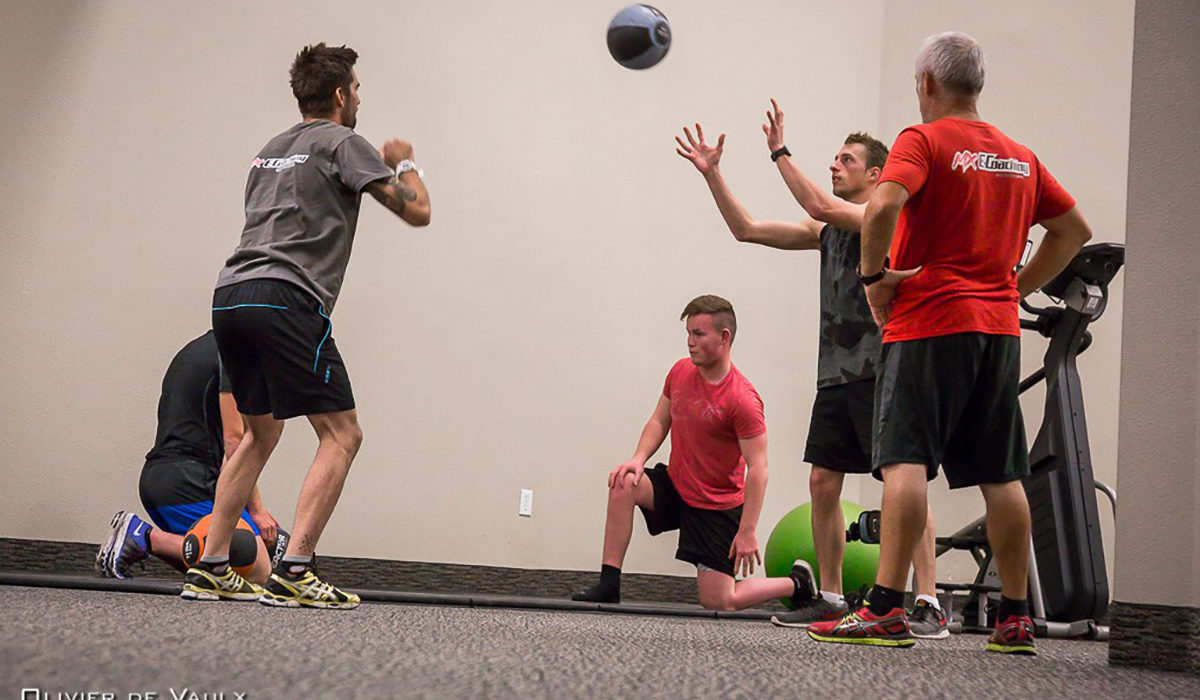 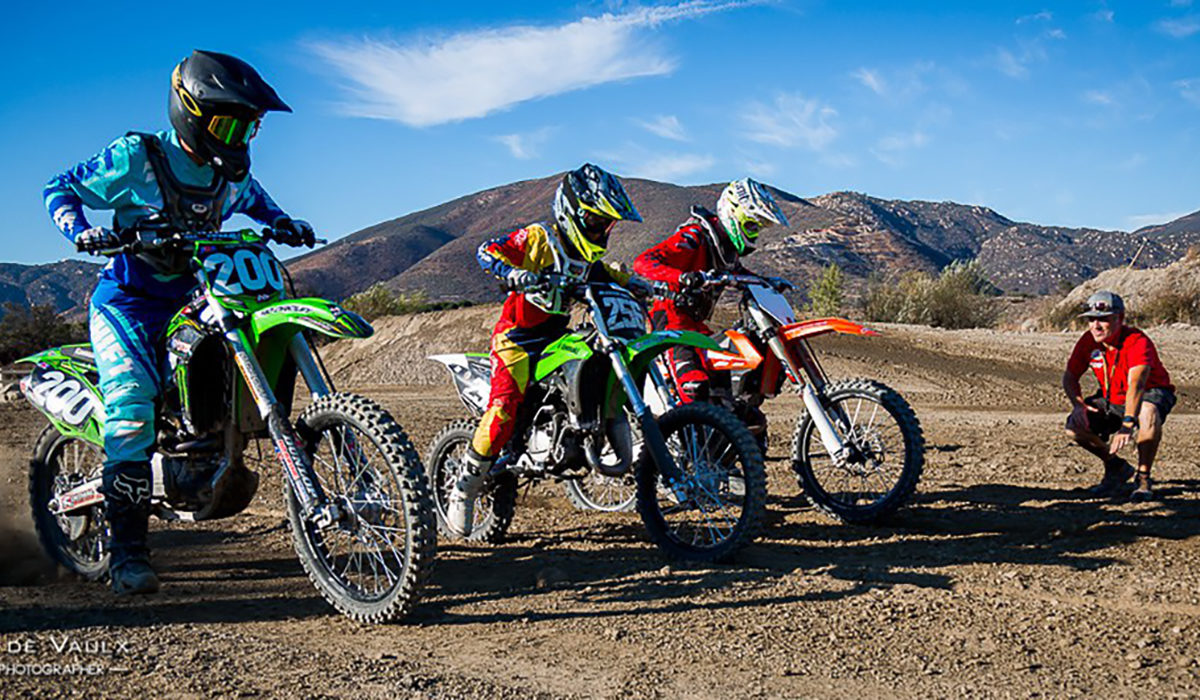 During these long years I learned from my mistakes, then I decided to become a motocross supercross coach/trainer. My first rider was Frederic Vialle he became 3rd at the world championship in 1996 with YAMAHA.

Then I trained Frédéric Bolley he became World Champion in 1999 and 2000 with HONDA HRC.

Sébastien Tortelli HONDA in USA for SX and MX which has unfortunately experienced a lot of injuries in 2001 and 2002 won several motocross US outdoor Championship races.

In 2009 I started a new adventure with Marvin Musquin with KTM who instantly became World Champion in 2009 and 2010, we moved to USA on SX and MX in 2011 with KTM USA . I have also coached the American rider Darryn Durham (KAWASAKI PRO CIRCUIT) on SX before he gets hurt.

In 2015 and 2016 I have coached Arnaud Tonus (KAWASAKI PRO CIRCUIT) SX and MX to finish the season 2016 with a Podium in MX at Southwick.

Dimitri Rolando with his experience of professional rider these past 5 years with 5 SX in the USA in 2016 and 2017 will bring an extra eye to your riding.

Motocross is an exceptional and exciting sport but it is also one of the most difficult sports there is. To get the best out of each of you, you'll need to learn how to master all the necessary preparation as most champions do in an ideal environment in the USA. MXeCOACHING is a motocross school that adapts to your needs!